Redesigning Your Kitchen? Of-Quartz We Know the Best Materials You Need to Use!

Redesigning Your Kitchen? Of-Quartz We Know the Best Materials You Need to Use!

Let’s not beat about the bush!

In this blog, we’re going to list all the many reasons why quartz should be your only choice if you’re redesigning your kitchen and need a good countertop option that doesn’t put a major dent in your wallet.

Why We Love Quartz

While SlabFinder is a comprehensive stone marketplace, we have a soft spot for the ever-popular quartz, and not just because it’s one of the bestsellers on our site!

Quartz—while relatively new in the countertop market—took the world by storm a few years back and hasn’t stopped since. Buoyed by its many advantages, quartz has crossed most natural stone options in terms of popularity, because it filled in blanks that other stones left out.

Quartz is not a one-trick pony, as some natural stones are.

Since it’s engineered, it can be processed in a number of ways that allow for a range of colors and patterns, according to how the customer wants it. So whether you want a fine, deep, finished product or a luscious, sleek, pale stone, quartz is available in any style you need.

The stone is also durable—almost as much as strong as granite. This quality makes it very handy for areas with heavy traffic and heavy usage, like commercial kitchens. It also helps that quartz is non-porous. So hygiene-wise, quartz stands as the best contender, because it doesn’t harbor viruses or bacteria. Easy to clean, quartz is also quite popular for other areas such as bathrooms.

However, it’s only in kitchens that quartz really shines!

Now, in comparison to other stones, quartz does cost a lot less. But it’s still worth a pretty penny. It’s a high-end stone, after all, competing with high-end materials like marble and granite. So don’t expect the stone to be worth less than $100 per square foot.

This rate might raise an alarm, but remember, it’s worth it.

Quartz is a manmade stone. This means that unlike natural stone, its quality differs from vendor to vendor. This is where SlabFinder comes in handy!

We sell quartz countertops and slabs online and offer connections with vendors from around the world. Use our platform, compare surfacing prices online and choose a product that’s affordable.

Quartz is an investment. Make the right choice and buy the stone today. Replace that dingy old countertop with one that will definitely take your kitchen’s new design to the next level! 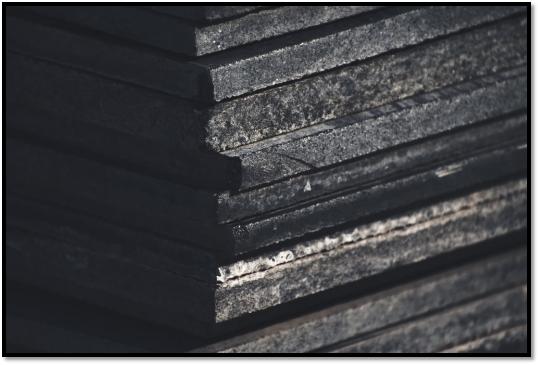 Will We Ever Run Out of Natural Stone? A Discussion 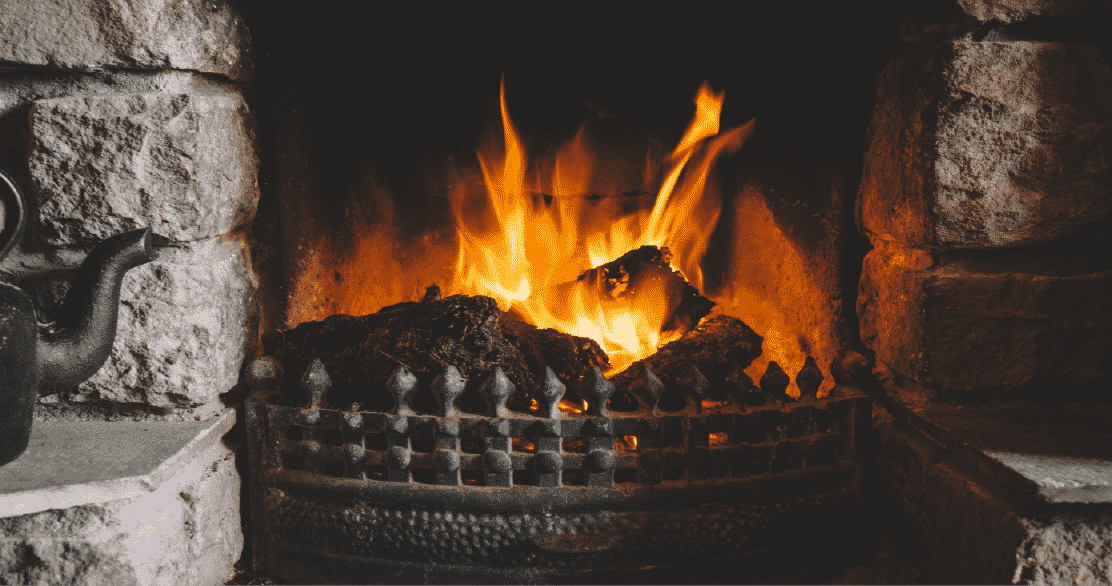 A Flaming Combo of Fire and Stone! What to Use For Fireplace Mantel 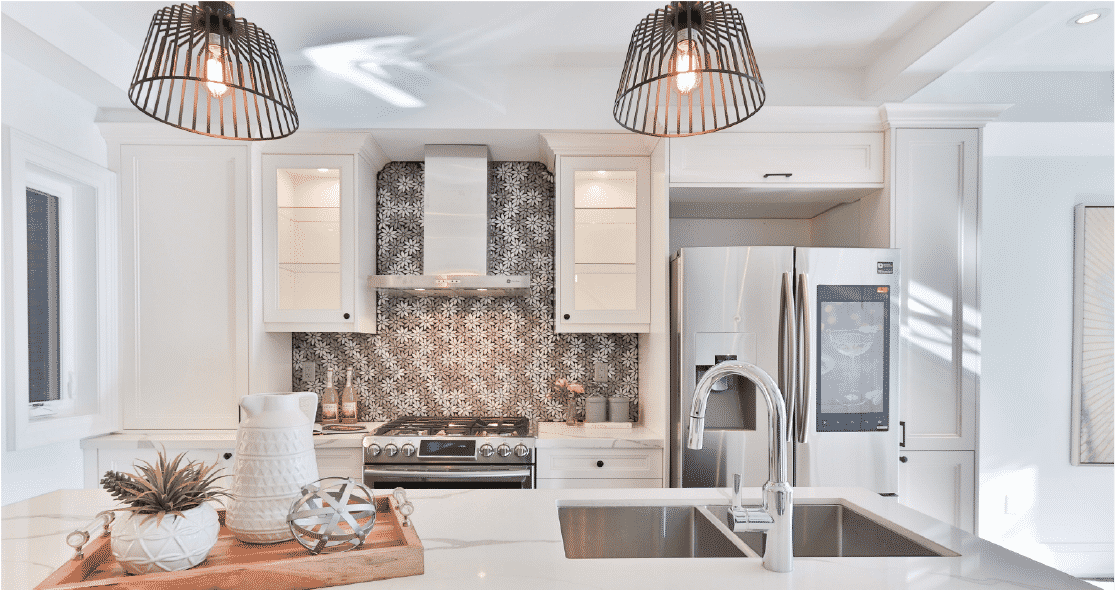 How to Rock Your Kitchen Renovation

When it comes to the overall outlook of a kitchen, a countertop is a key player in determining it. With the help of its color,...

Knowing Your Nemesis: How to Take Care of Your Priceless Marble Countertops 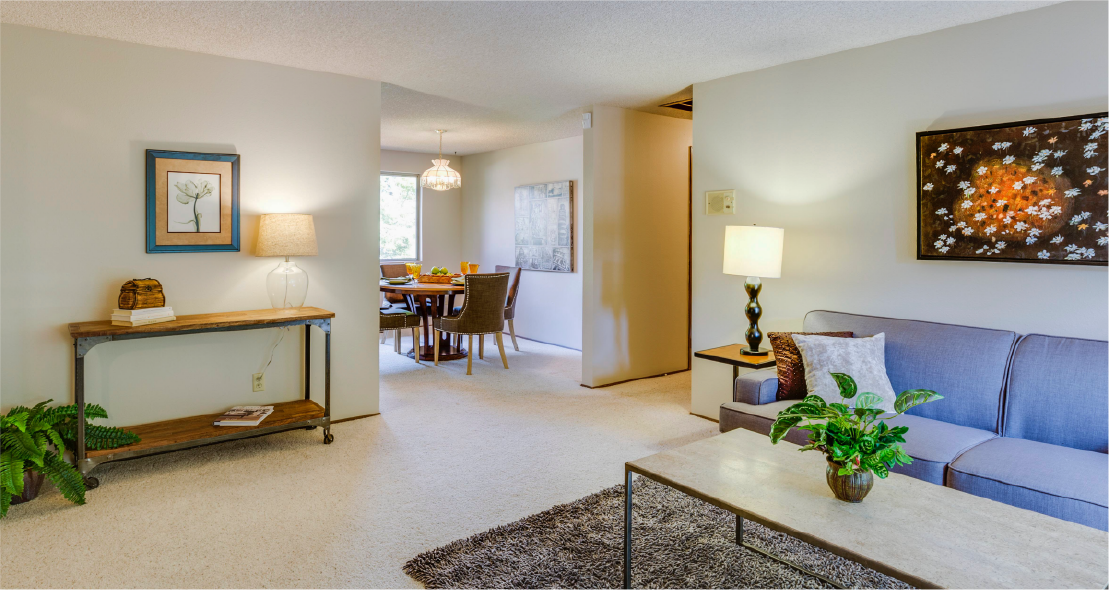 Don’t Cave in to the Summer Heat: Ways to Keep Your House Cool With Natural Stone 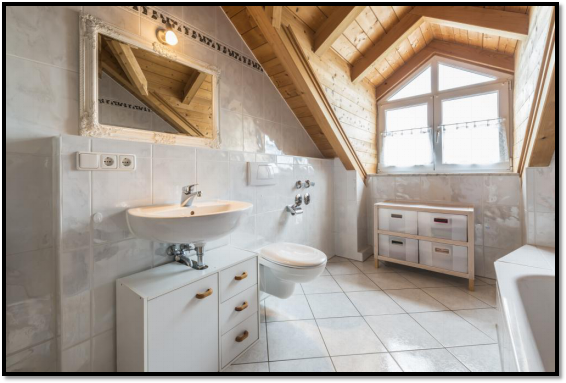 Overused Yet Underrated—The Characteristics of Porcelain 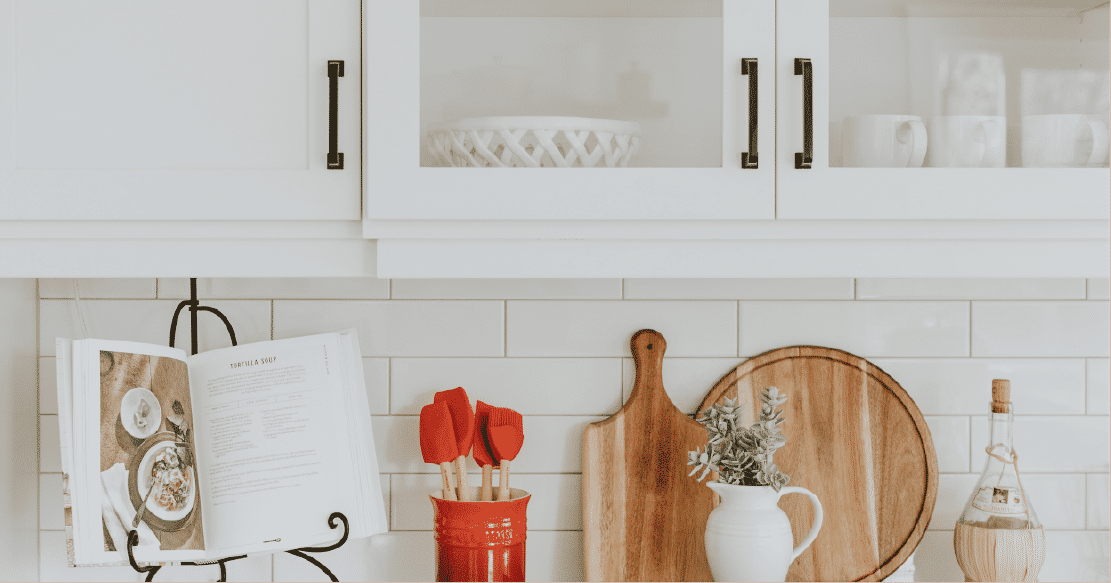 4 Material Options for a Chic Backsplash

While many people may not know this, backsplashes are a fun, trendy addition to a kitchen, bathroom or any other type of space. They are... 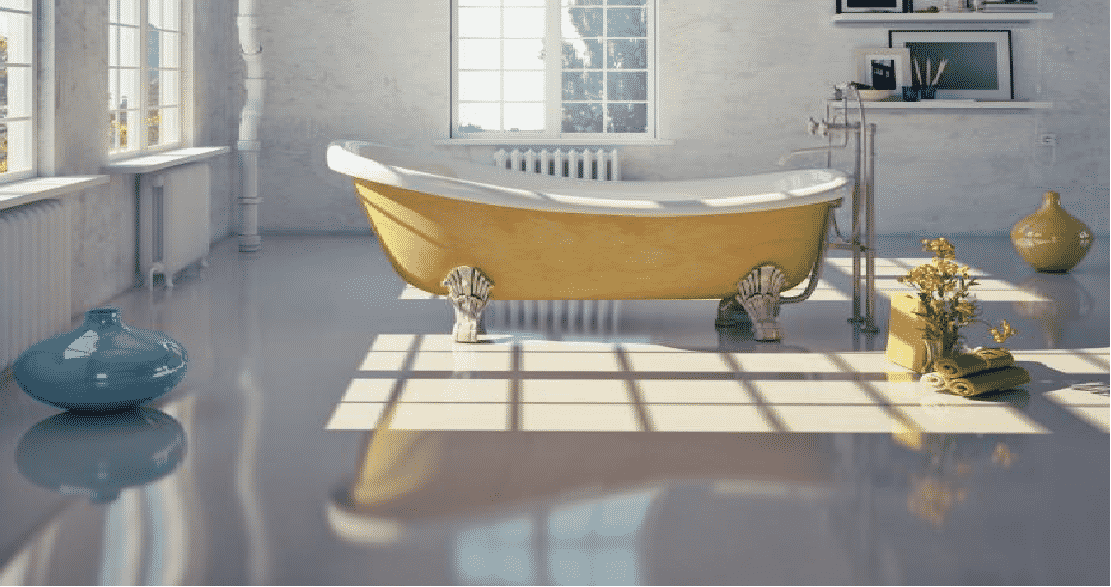 Through Slickness and In Wet: Safe Flooring Choices for Bathrooms

Did you know that 1/3rd of all injuries occur during showering and using the toilet? Have you ever wondered why  that happens? It is because... 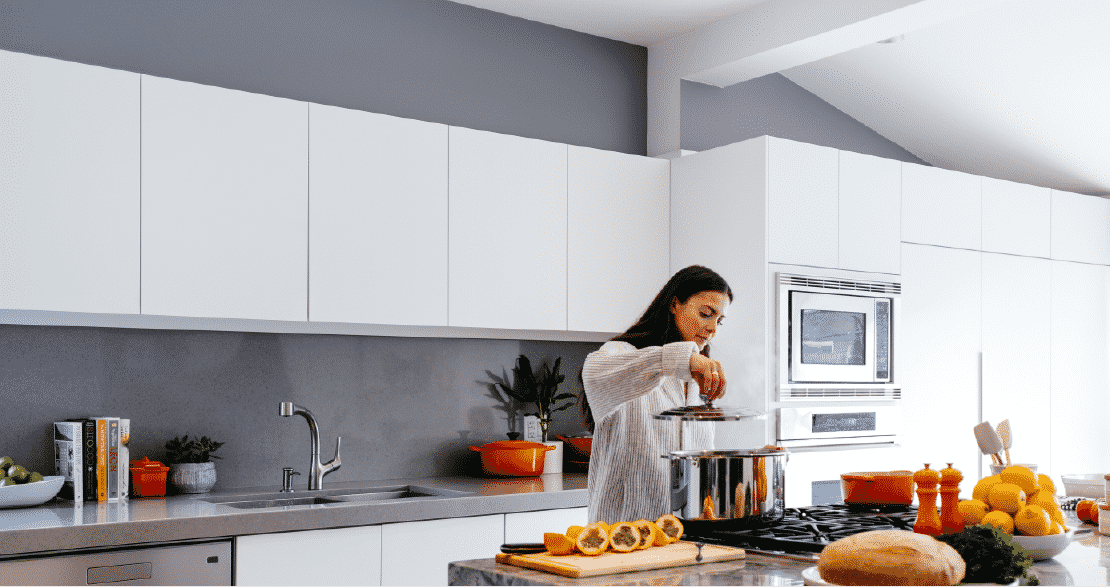 SlabFinder, a well-reputed platform for natural stone surfacing, helps connect stone buyers with stone vendors from all over the globe. SlabFinder specializes in stone countertop...